“End of Year”? No, it’s not the end of December yet but this past weekend marked the end of my convention season for the year.  And what a way to end! Air Capital Comic-Con was one of my more successful shows of the year and rest assured, Wichita, I plan to be back next year!  I loved getting to see old friends again, as well as meeting a bunch of great creators and fans (big shout-out to all the awesome Hamilton fans I met).  I even came back with a lot of inspiration and way too many ideas to list here, for now at least.

I spent much of the weekend drawing new pieces, both for commissions and new samples based on fan suggestions. I’ve posted a few pieces via social media but am saving a few commissions for later in the week.  For now, here’s a peek at a new cover sample I’ll have for the start of next year’s con season, which I should probably start planning. 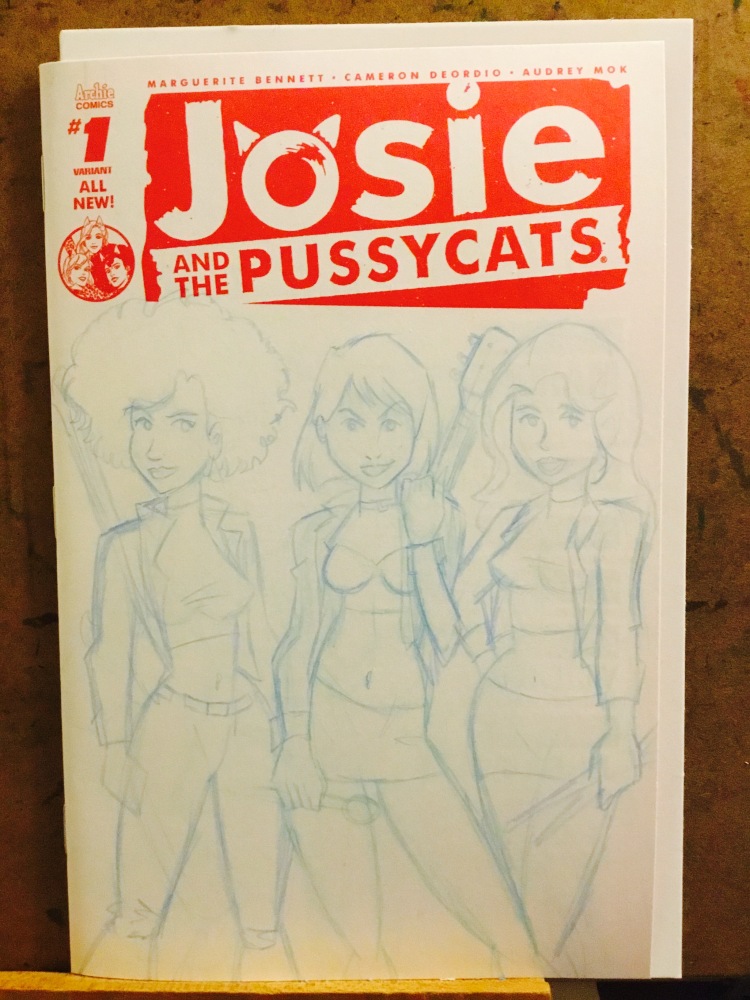